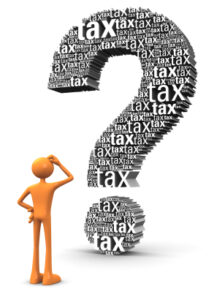 The 6707A penalty (also referred to as the “non-reporting penalty”) is a civil penalty that applies to any taxpayer who participates in a “listed transaction” for a year and fails to file IRS Form 8886.

WHAT IS THE AMOUNT OF THE PENALTY?

WHAT IS A “LISTED TRANSACTION”?

For the first year of filing, a taxpayer must file the Form 8886 with both the tax return and also with the Office of Tax Shelter Analysis (OTSA).  See Form 8886 instructions.

Any taxpayer who participates in a listed transaction for a taxable year has to file Form 8886.  For S Corporations and Partnerships, the Form 8886 should be filed with both the business return and the personal return.  If there is any doubt about whether to file, the taxpayer should file Form 8886.