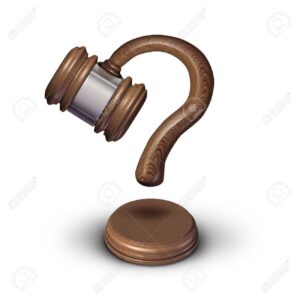 When trying to understand how a product becomes the focus of IRS scrutiny it helps to know its history.

​In the case of plans that fall under Internal Revenue Code Section 79, that history is complex.

​Eventually, the IRS cracked down on the unsuspecting business owners. Not only did they lose the tax deductions, but they were also fined, in addition to being charged penalties and interest. A skilled CPA with extensive IRS experience could usually eliminate the penalties and reduce the fines. Most accountants, tax attorneys and others, however, have been unsuccessful in accomplishing this.

​After the business owner was assessed the fines and lost his tax deduction, he had another huge, unforeseen problem. The IRS then came back and fined him a huge amount of money for not telling on himself under IRC 6707A. If you participate in a listed or reportable transaction, you must alert the IRS or face a large fine.In essence, you must alert the IRS if you were in a transaction that has the possibility of tax avoidance or evasion. Not only must you file Form 8886 telling on yourself, but the form needs to be filed properly, and done every year that you are in the plan in any way at all, even if you are no longer making contributions.According to IRC 6707A Expert Lance Wallach, “I have received hundreds of phone calls from business owners who filed Form 8886, usually with the help of their accountants or the plan promoter. They got the fine for either improperly filing, or for making mistakes on the form.”